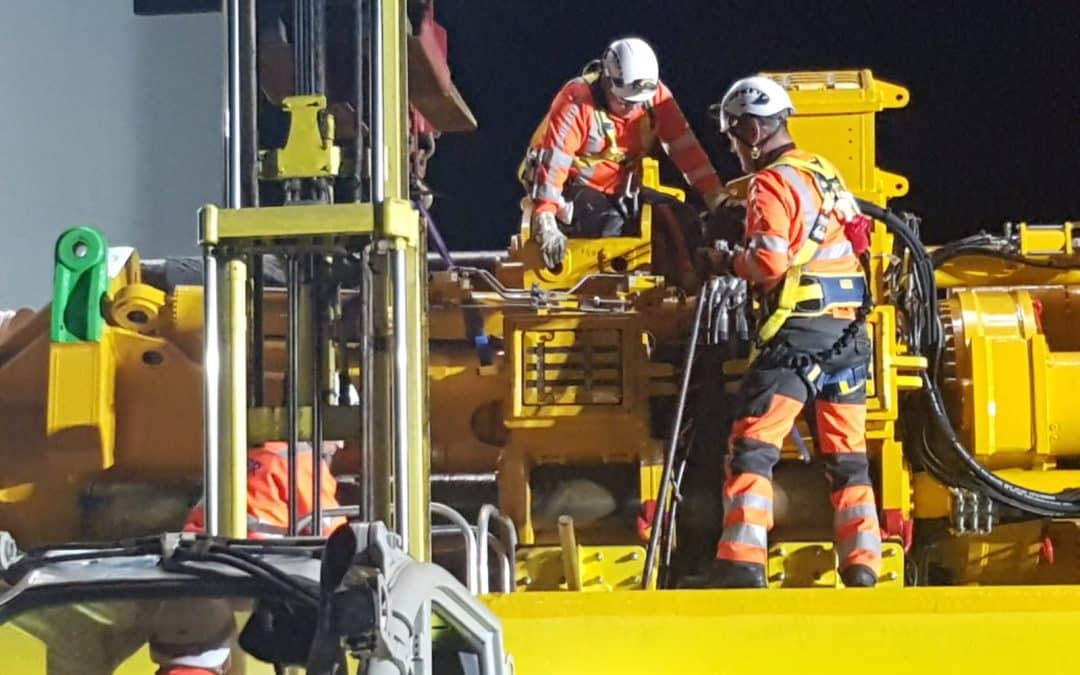 The impact study showed that some species of birds in flight were more sensitive to light than others. In the absence of mitigation measures, the potential effects of light attraction were rated as moderate for petrels and shearwaters and low to negligible for other bird species. Although limited information is available on their (migratory) behaviour.
This measure is intended to reduce the impact of lights on ships in the construction phase. 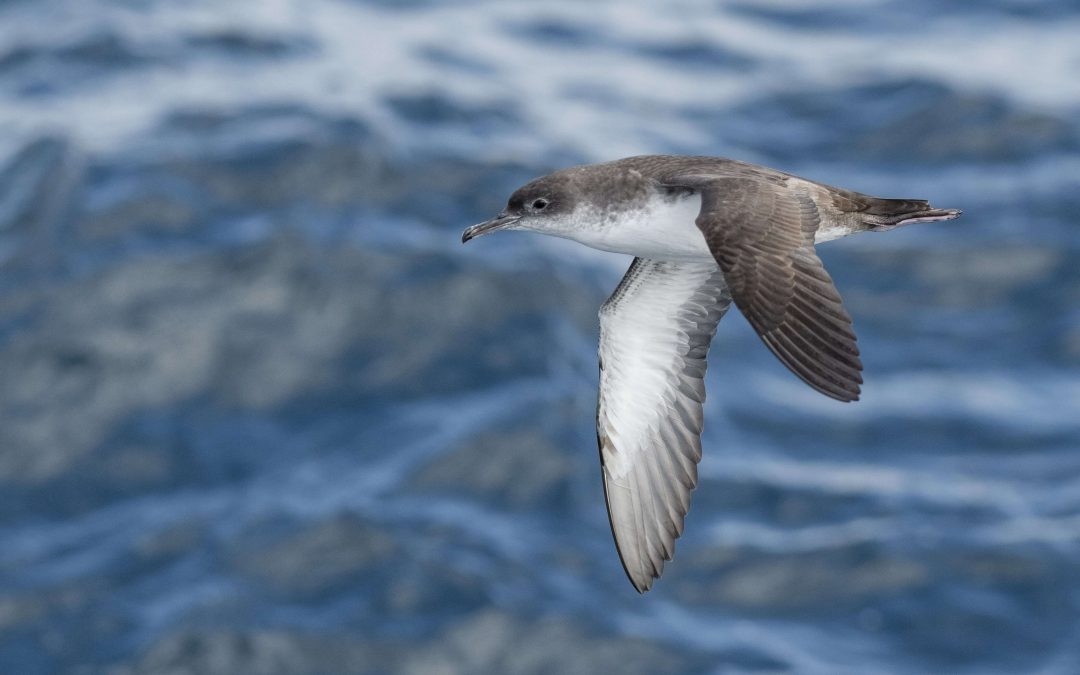 The objective of the measure is to inform yard personnel to enable the avoidance of shearwater rafts by Personnel Transfer Vessels (PTVs) during work at sea and to raise public awareness.
This measure was aimed at departures from Saint-Quay-Portrieux (the initial port of the construction phase), as the impact study had revealed that shearwater rafts were present between this port and the offshore work area. However, the location of the port has changed and it will be located in Lézardrieux. The shearwater rafts are no longer on the shipping lanes and the risk of encountering them is now negligible, thereby reducing the impact identified in the impact study. The measure has therefore been adapted to meet the new needs.