Compensation for the fisheries sector

The offshore wind project off the coast of the Bay of Saint-Brieuc is being developed by Ailes Marines, a company wholly owned by the energy company IBERDROLA.

Winner in April 2012 of the call for tenders n°2011/S 126-208873, Ailes Marines is in charge of the development, construction and operation of the offshore wind farm, in the area defined by the French State, off the coast of Costa Rica.

The Saint-Brieuc wind farm, which is due to be commissioned in 2023, will consist of 62 Siemens Gamesa Renewable Energy 8 Megawatt wind turbines, for a total output of 496 Megawatts. The turbines will be spread over an area of 75 km², with the closest turbine to the coast located 16.3 km from Cap Fréhel.

The expected energy production will amount to 1,850 Gigawatt hours, equivalent to the electricity consumption of 835,000 inhabitants, including heating.

An electrical substation is located in the centre of the wind farm, aligned with the turbines in the fourth row.

The transport and installation part will be carried out by the companies Van Oord and SAIPEM.

Installation work began in the first half of 2021, with commissioning scheduled for late 2023.

Ailes Marines has implemented all possible measures to avoid and reduce disturbance to fishermen. Nevertheless, the unavoidable exclusion of fishing companies from the construction zones constitutes a loss that Ailes Marines undertakes to compensate.

A sequencing of works has been put in place since May 2021 to reduce the impact of the project on fishing activity.

The following diagrams illustrate the sequence of orders temporarily regulating maritime activities in the bay during the construction of the wind farm.

The system of compensations put in place

In order to take into account the prejudice suffered by the fishing companies which are subject to a significant restriction of their activities linked to the construction of the wind farm, compensatory measures are proposed by Ailes Marines. They are broken down into collective and individual measures to take into account the entire fishing industry. 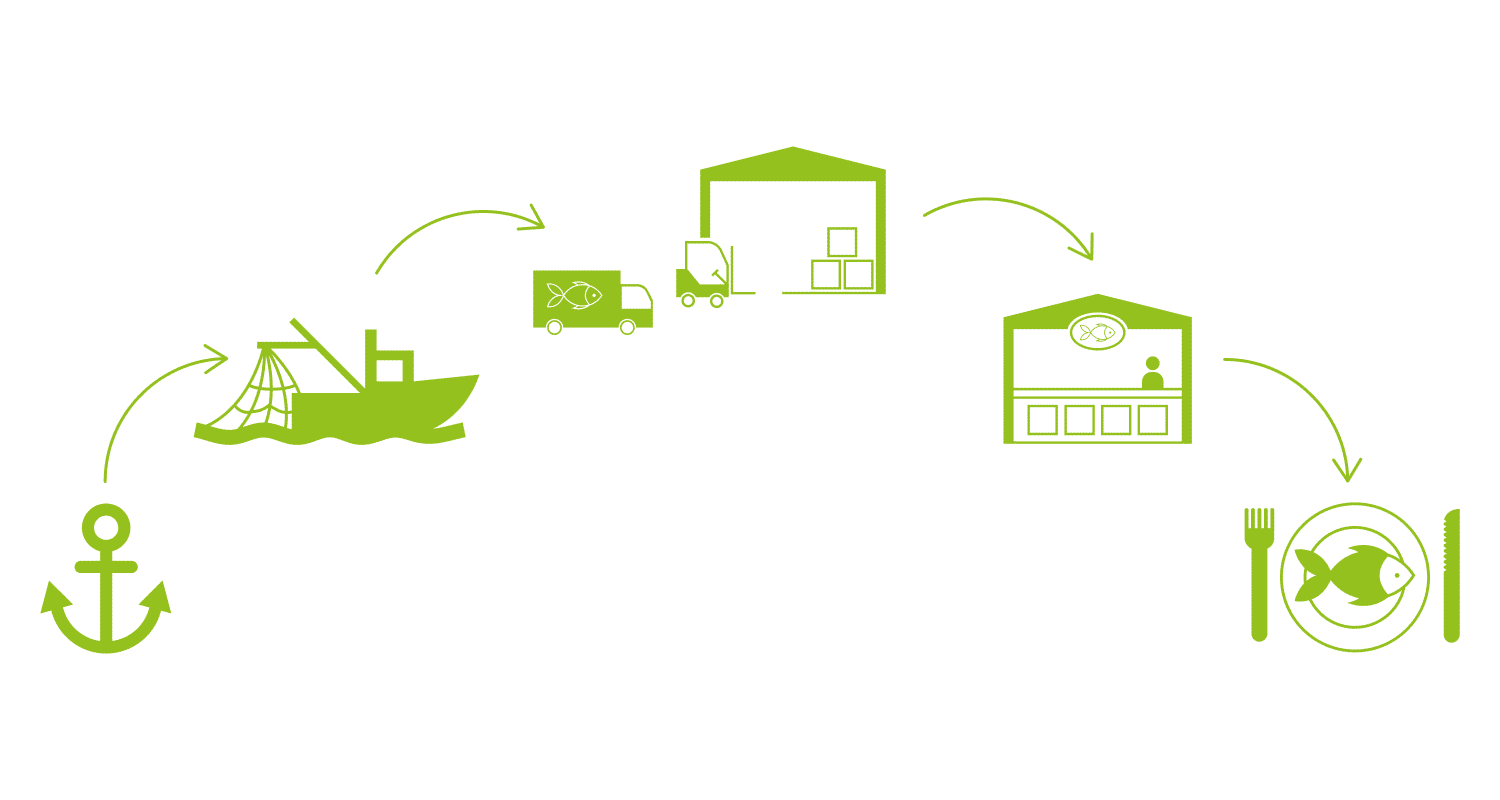 The compensation is legally regulated and is intended to compensate for real damage, some of which is attributable to the areas closed by the wind farm construction work. This implies that each fisherman must provide proof of his habitual use of the exclusion zones and of his loss of turnover.

Business losses directly linked to the closure of fishing areas

Which economic actors are concerned?

Which phase of the project is concerned?

What is the need to be compensated?

Assessment of the operating loss for the vessels concerned

Since the beginning of the project, Ailes Marines has worked to put in place a compensation process adapted to the needs:
Today, to facilitate and accompany the fishing professionals concerned, Ailes Marines is mobilising : 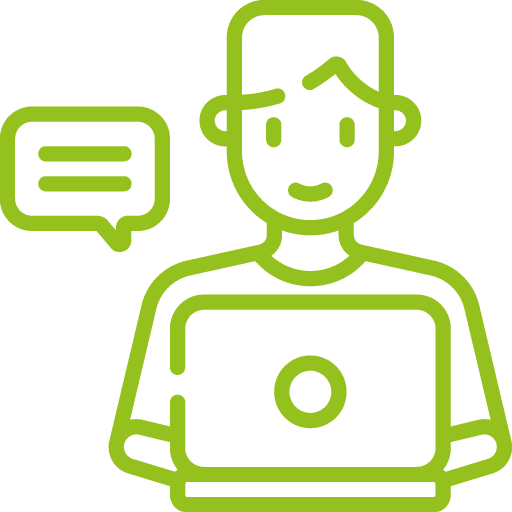 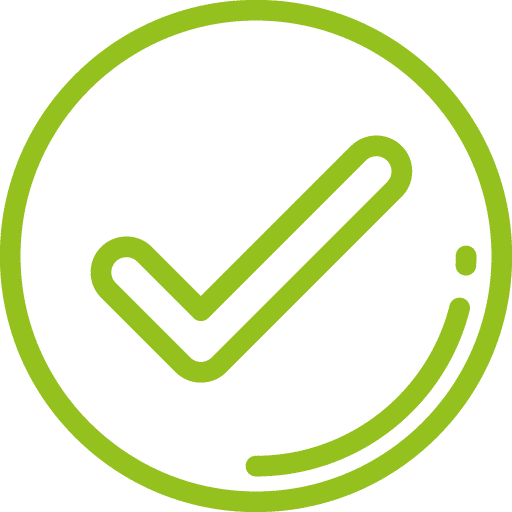 Analysis of my use of the area 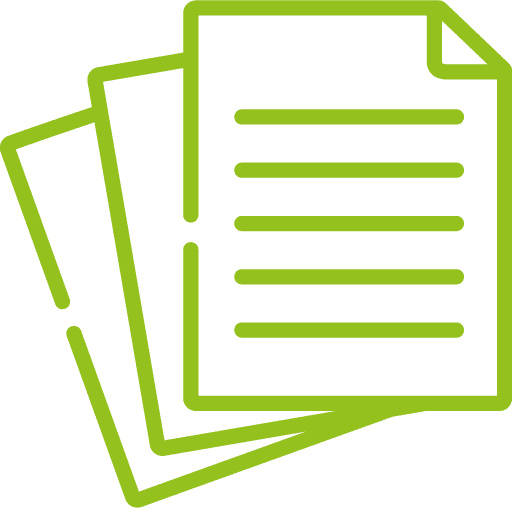 Study of my accounting data 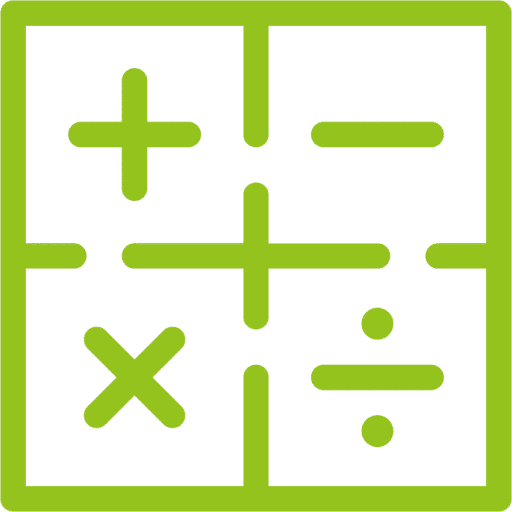 Calculation of the amount of compensation 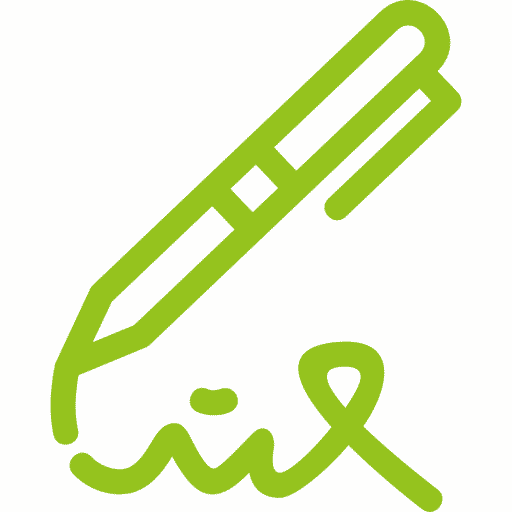 Signature of a transaction protocol 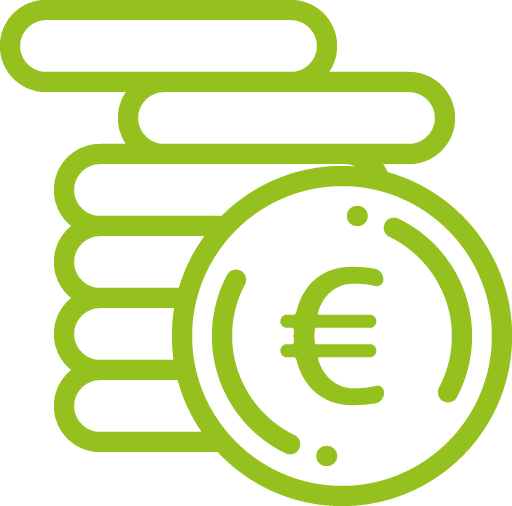 (based on lost sales)

I submit my application

Step 2: Analysis of my use of the area

Assisted by BMMF and RICEP, you will define your frequentation on the basis of VALPENA data or other frequentation data: VMS, AIS or other navigation aid system if it more accurately represents the spatialization of your activity.

The reference period for this spatialization will be 2015-2020

Your economic dependence on the project area is the proportion of your turnover that is usually achieved in the exclusion zones at the time of the works.

It is calculated by RICEP by cross-referencing your attendance data with your monthly turnover.

Step 4: Calculating the amount of compensation

It is calculated by RICEP, and corresponds to 60% of the best turnover (regulatory reference used in the fisheries sector in the framework of temporary closures) achieved in the exclusion zones between 2015 and 2020.

Step 5: Signing of a settlement protocol

This collaboration agreement will be sent to you by post. It defines the amount of my compensation and the conditions associated with my compensation (commitment to respect the fishing restrictions during the works).

Payment of compensation for future work on an annual basis within 45 days of receipt of the settlement agreement duly completed and signed by the parties.