Ailes Marines and Navantia Seanergies announced today the loading on barge of the first four jackets foundations that will support the 62 Siemens Gamesa 8 MW wind turbines (SG 8.0-167 DD) of the offshore wind farm in the Bay of Saint-Brieuc.
This is the final step in a successful and pioneering project for the Navantia Windar consortium, which has mobilized its teams at the Brest site in France and Fene in Spain.
This achievement definitively reinforces Navantia Seanergies position as the leading provider of offshore wind energy structures in France.

This boarding operation at Navantia Seanergies's site in Fene (Galicia-Spain) will take place over 4 days.
The jackets foundations of 1150 tons and a height of 75 m composed of 3 feet of 25 meters on each side will be installed on the barge "Sarens Caroline" mobilized by the company Van Oord who will proceed to their installation on the site.
At cruising speed, two barges will be mobilized by Van Oord, each carrying four jackets.
The first jackets foundations should be installed during the summer on the park of Saint-Brieuc.
About ten ships will be mobilized, including the Seven Borealis and the North Sea Shipping, which will lift the foundations and anchor them to their three piles.

The components of the 62 jacket foundations were built and assembled on the Brest polder by Navantia Windar and in Fené, Spain.
On Brest site, 250 jobs were mobilized over two years for their construction. 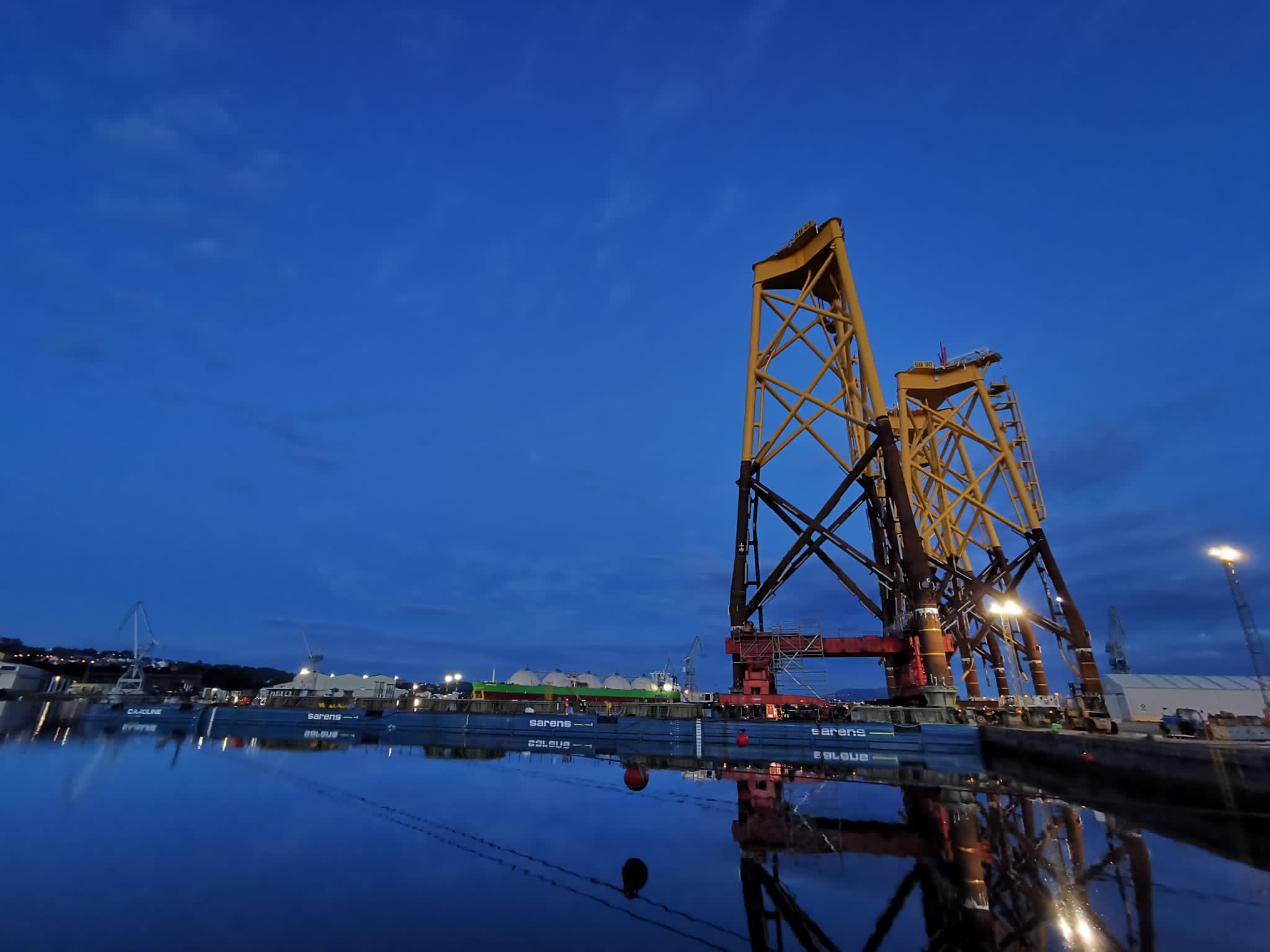 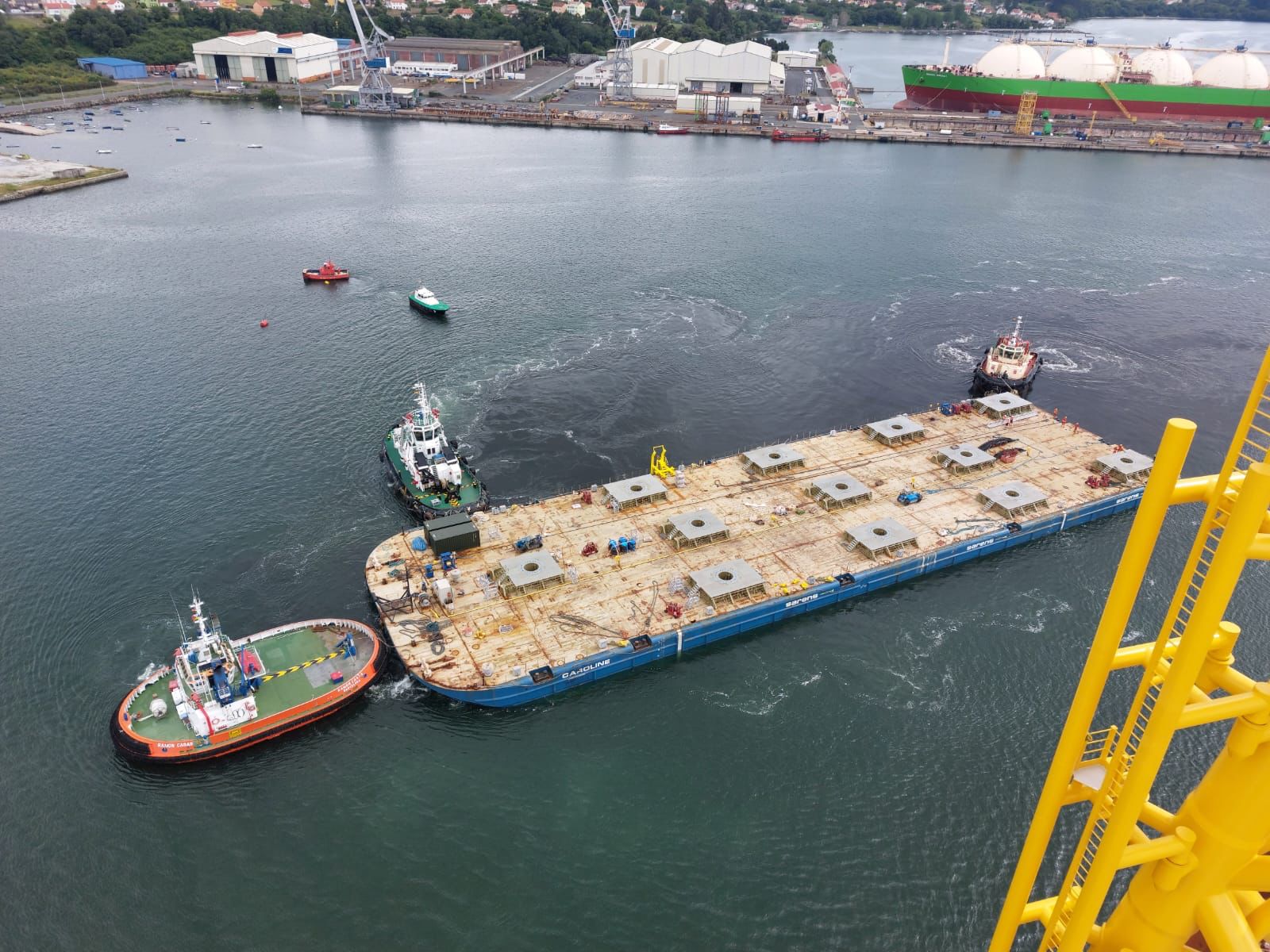 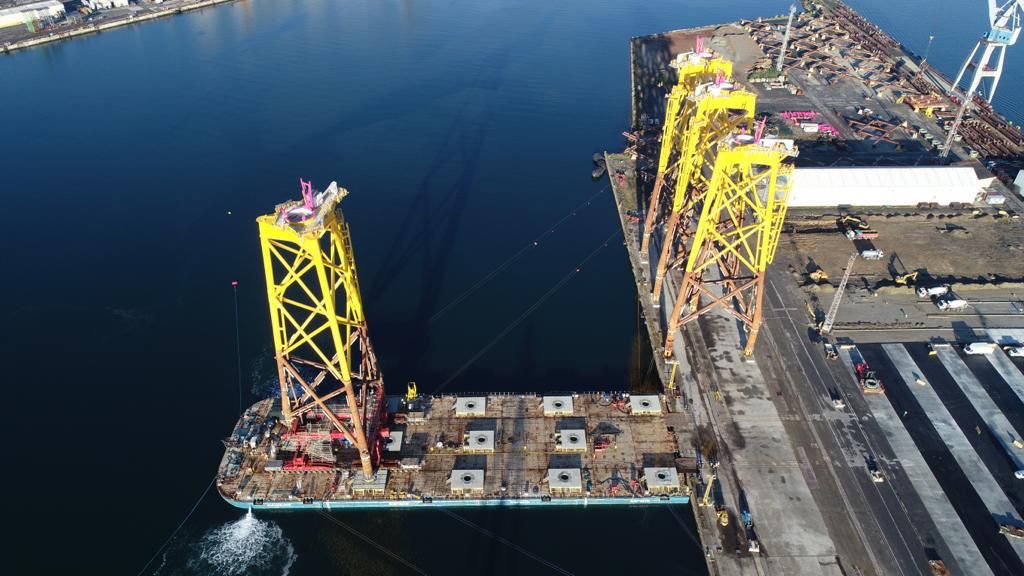 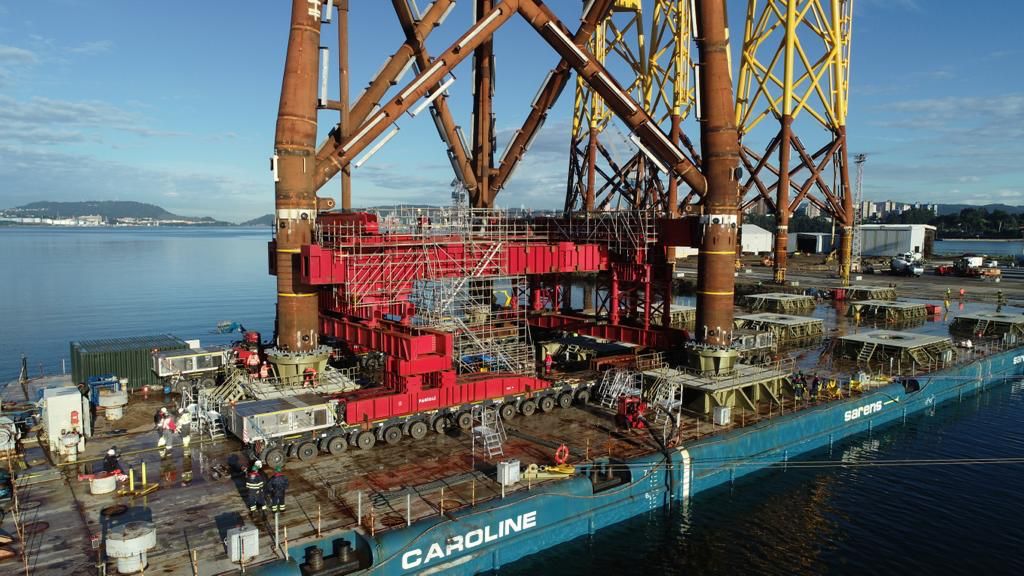 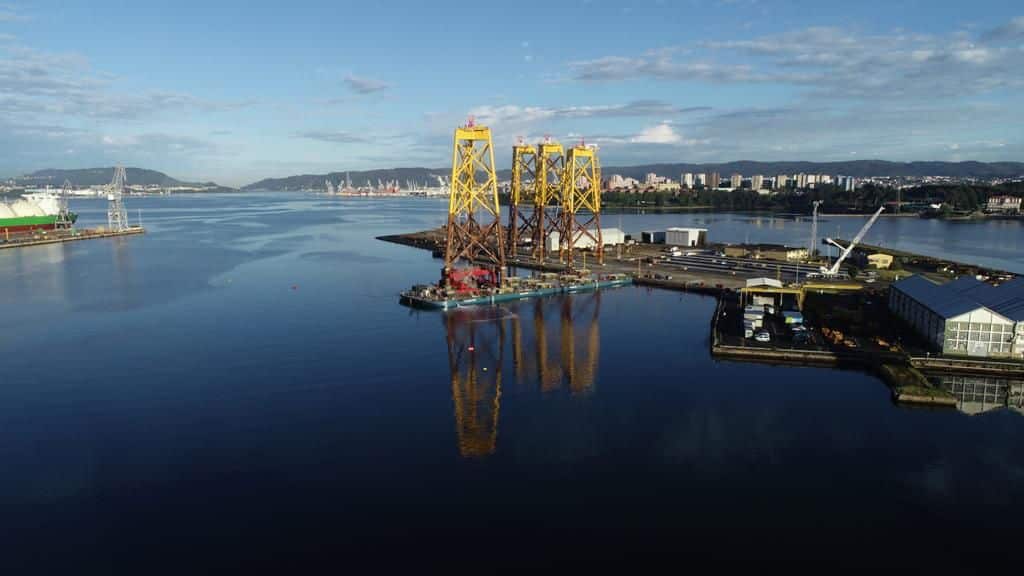 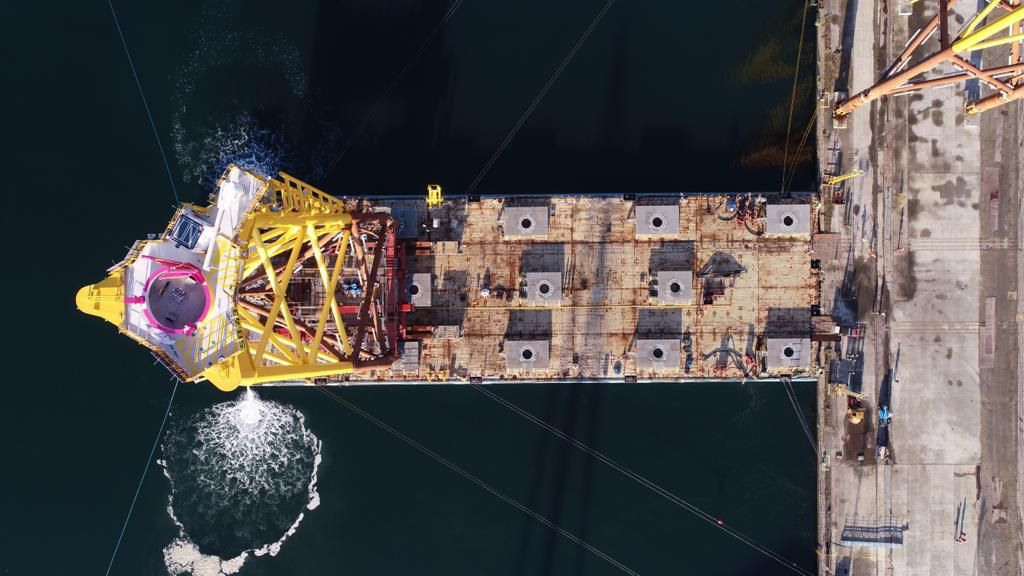 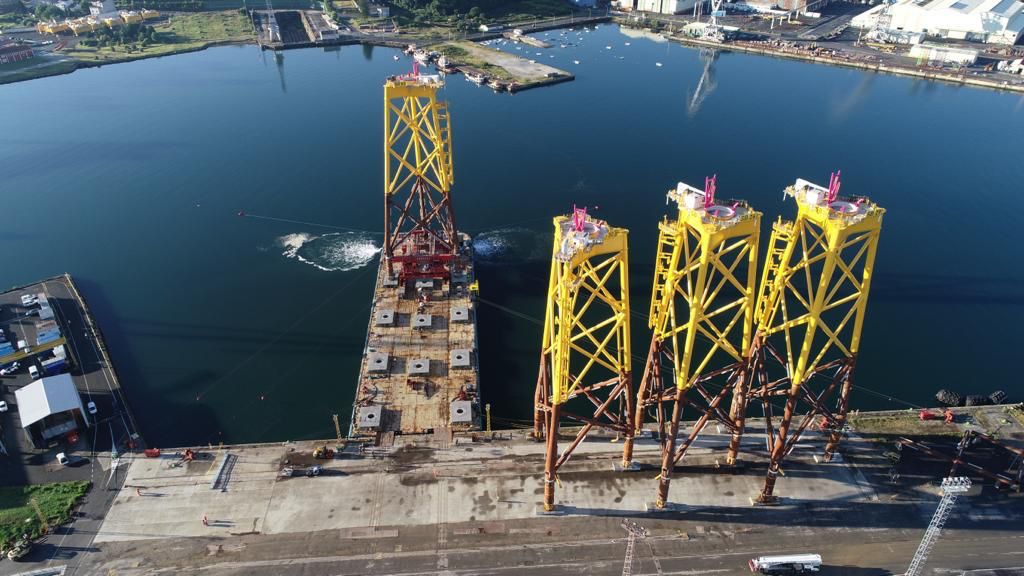 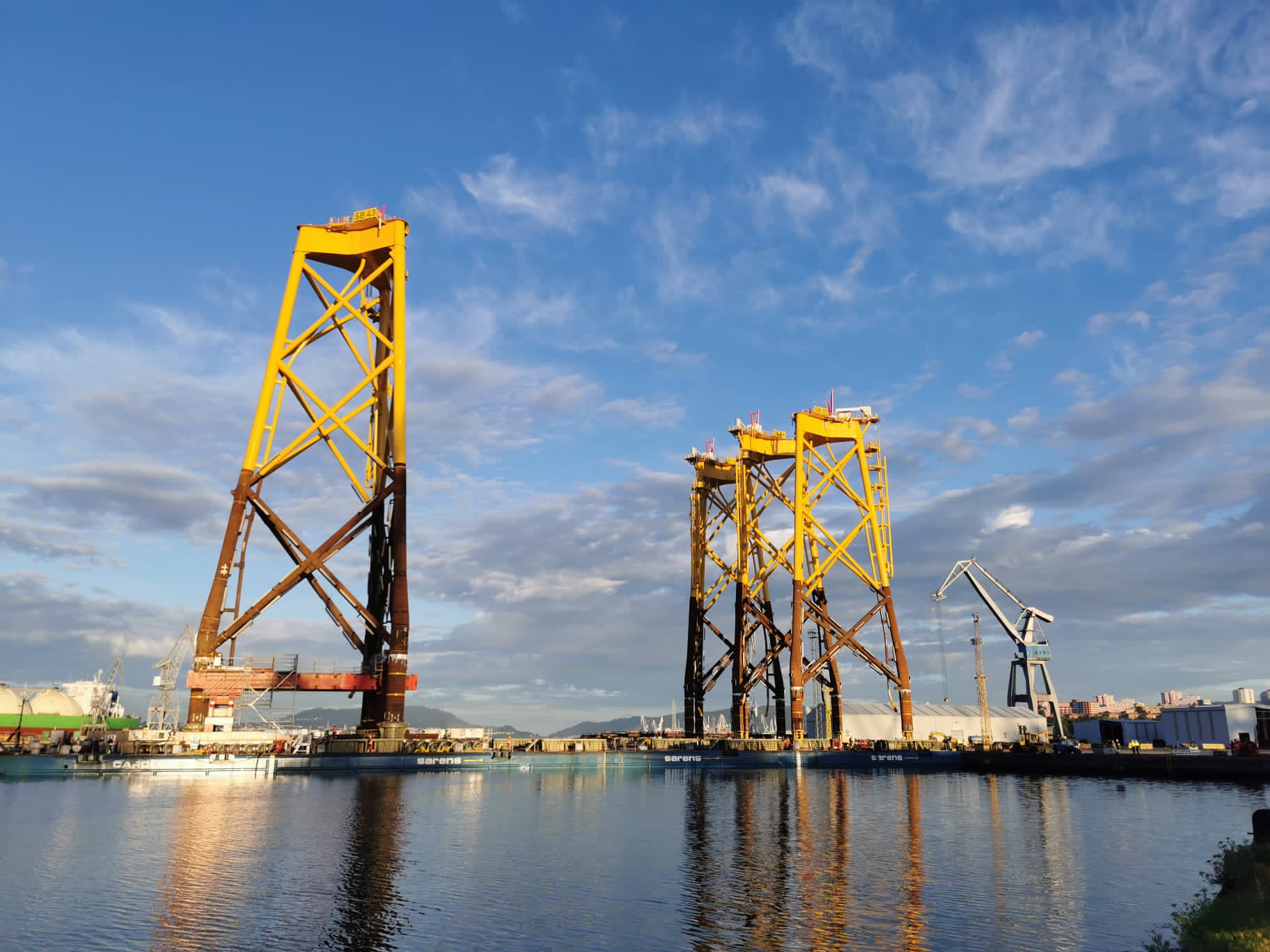 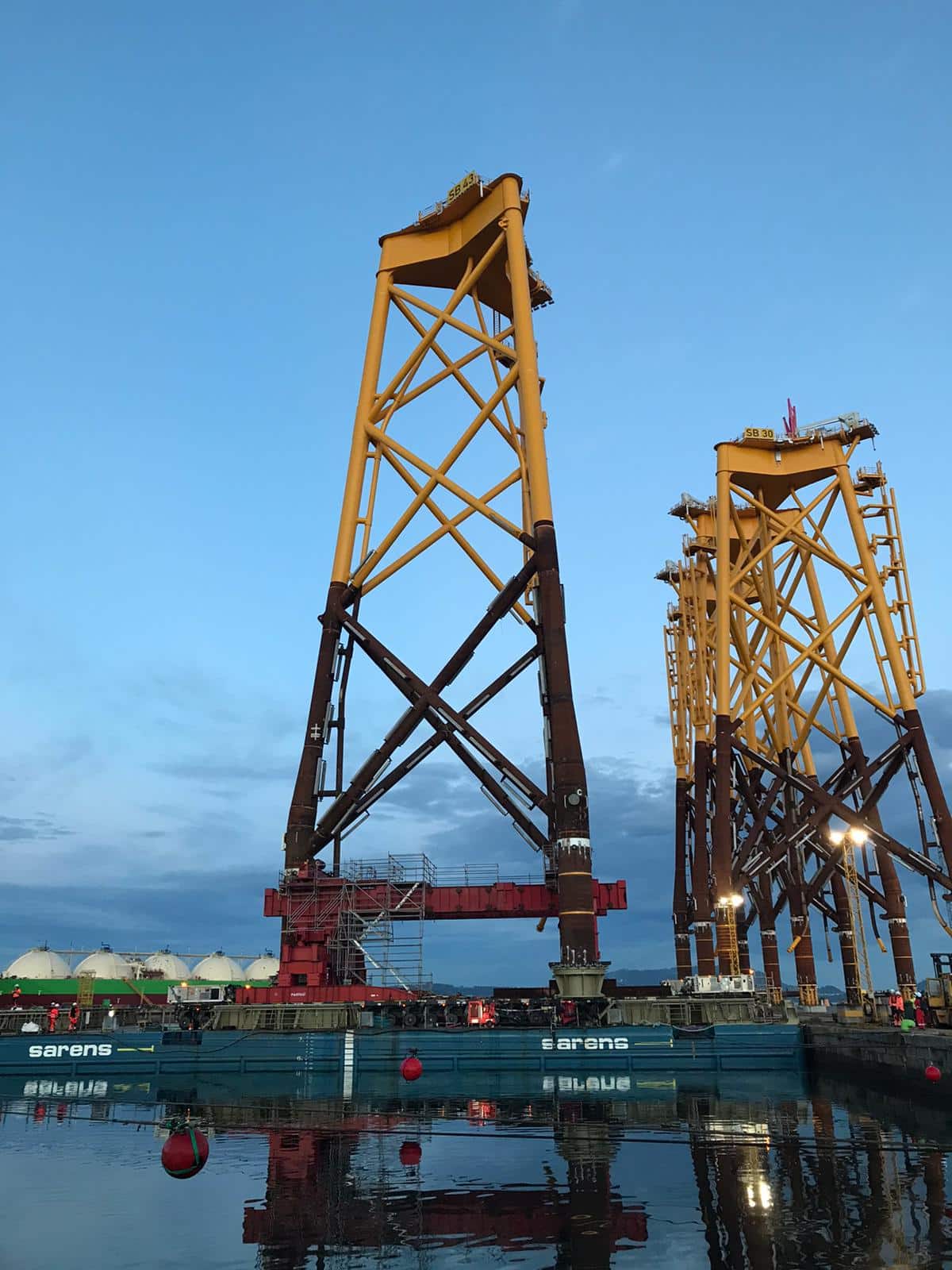 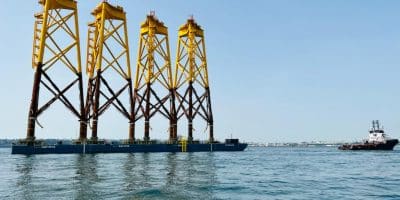 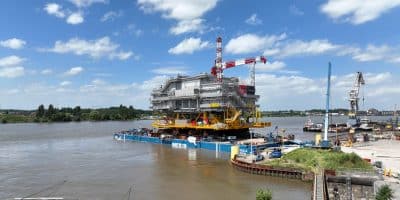 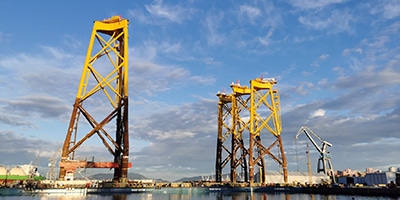 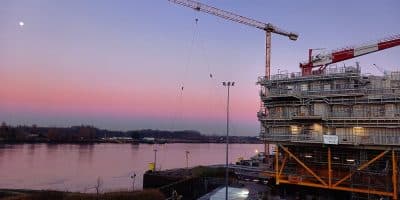 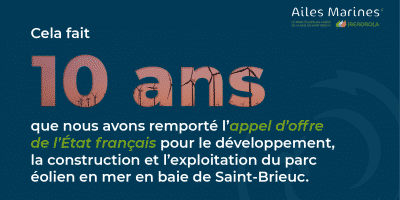 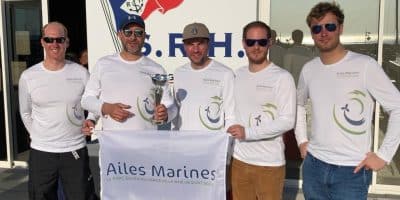 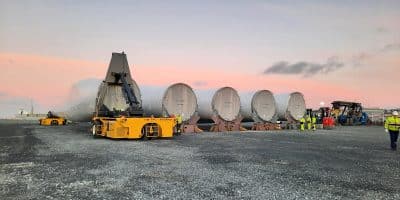 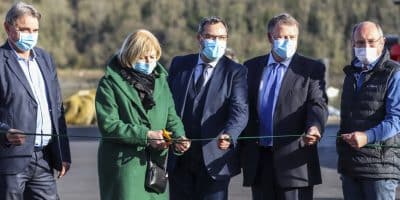 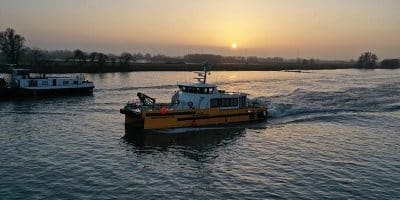 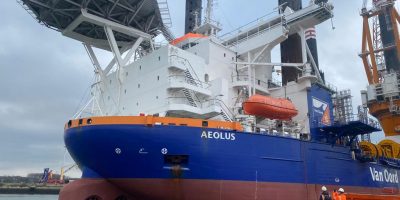 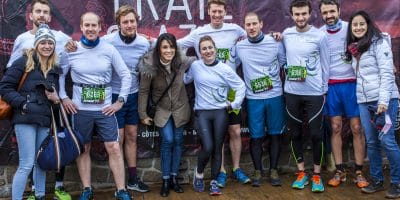 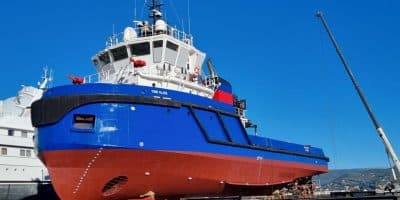 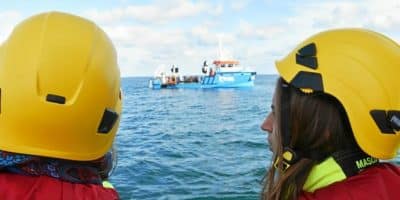 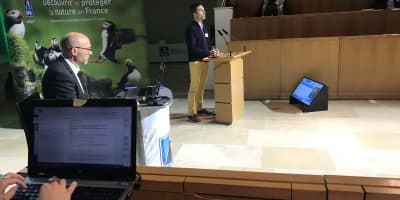 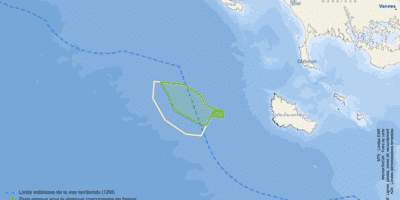 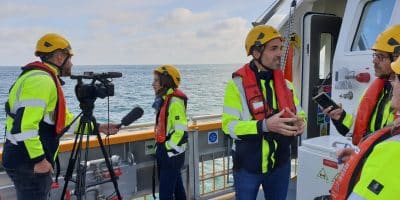 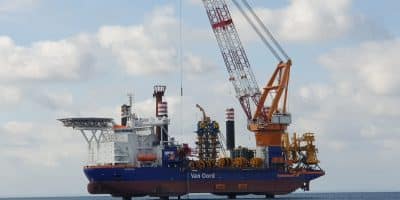 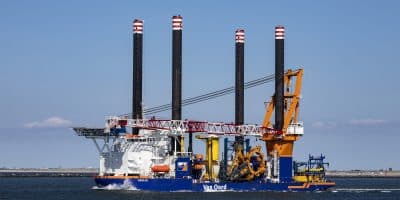 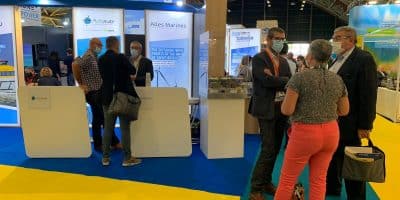