This measure, implemented since 2012, aims to limit predation on seabird eggs laid by crows that tend to specialize on the Black Guillemot and Black-legged Kittiwake. The Syndicat Mixte Grand Site Cap d'Erquy Cap Fréhel, an experienced operator of this practice, has been implementing this compensation measure on behalf of Ailes Marines since 2019.

This has resulted in an increase in the number of breeding pairs. All high-stake species reached an all-time high in numbers for Cape Frehel over the period monitored.

An important predation by the Peregrine Falcon is to be underlined. The implementation of this measure is a success and is bearing fruit. The campaign was carried out in April and June 2020.

The measure is implemented on land, on the cliffs of Cap Fréhel. 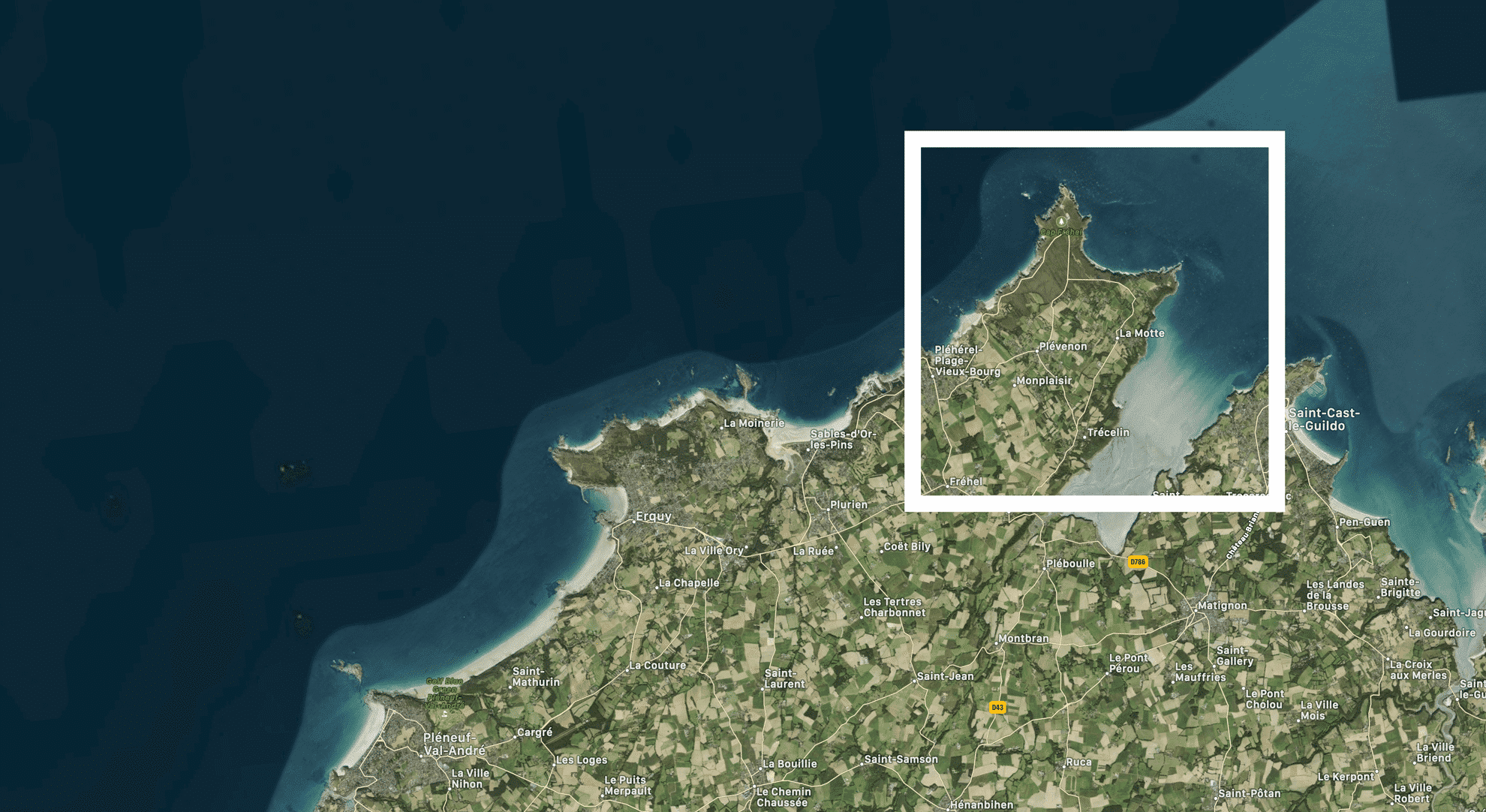 This compensatory measure is put in place before work begins, then extended annually for a period of 10 years and then, if necessary, every 2 years until the end of the project's life.

Monitoring of Avifauna by marine radar

Monitoring of Avifauna by ground radar

Monitoring the dispersion of Alcidae chicks

See more
We use cookies to ensure the best experience on our website. If you continue to use this site, we will assume that you are satisfied with it.OkPrivacy Policy