The operations are part of an overall project for the ecological restoration of the island to the profile of breeding seabird colonies. In fact, the invasive American Mink has spread on Tomé Island, predating the eggs of the nesting colonies and preventing any nesting. This is dramatic for the islet and could eventually threaten the colonies of the Seven Islands if this species gets there. 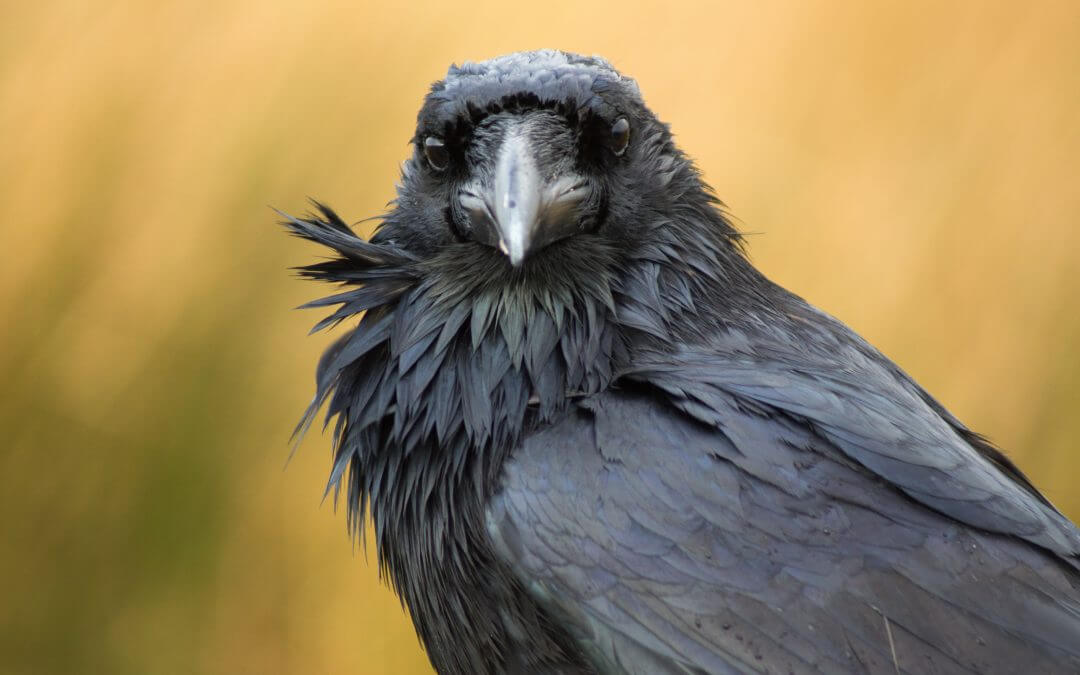 This measure, implemented since 2012, aims to limit predation on seabird eggs laid by crows that tend to specialize on the Black Guillemot and Black-legged Kittiwake. The Syndicat Mixte Grand Site Cap d'Erquy Cap Fréhel, an experienced operator of this practice, has been implementing this compensation measure on behalf of Ailes Marines since 2019.
This has resulted in an increase in the number of breeding pairs. All high-stake species reached an all-time high in numbers for Cape Frehel over the period monitored.

The purpose of this measure is to enhance the tranquility of marine mammals in the Gulf of Normandy Breton during the construction phase of the wind farm off the coast of Saint-Brieuc Bay.
Several meetings have been organized with government departments and marine mammal experts during 2019 and early 2020.