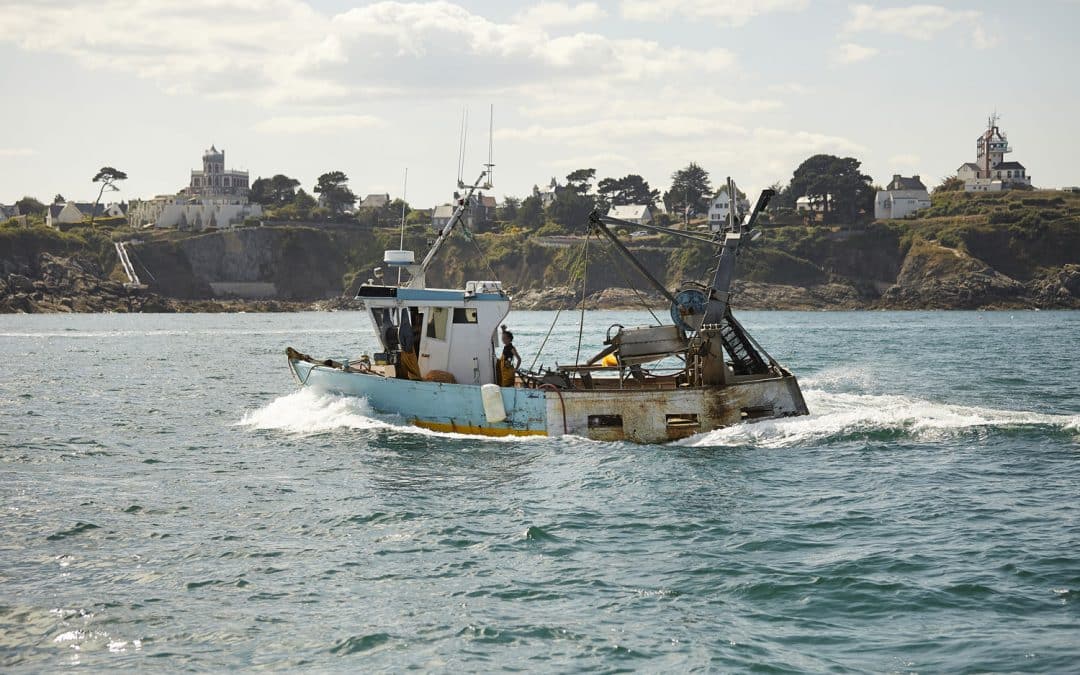 Fishing activity in the Bay of Saint-Brieuc is an important part of the local economy. The objective of monitoring fishing activities is to evaluate the evolution of the fishing fleet and fishing practices, from an economic point of view, in order to determine the impact of the wind farm on this activity.
A similar study of fishing activities near the siting area was conducted in 2013 as part of the Ailes Marines project. 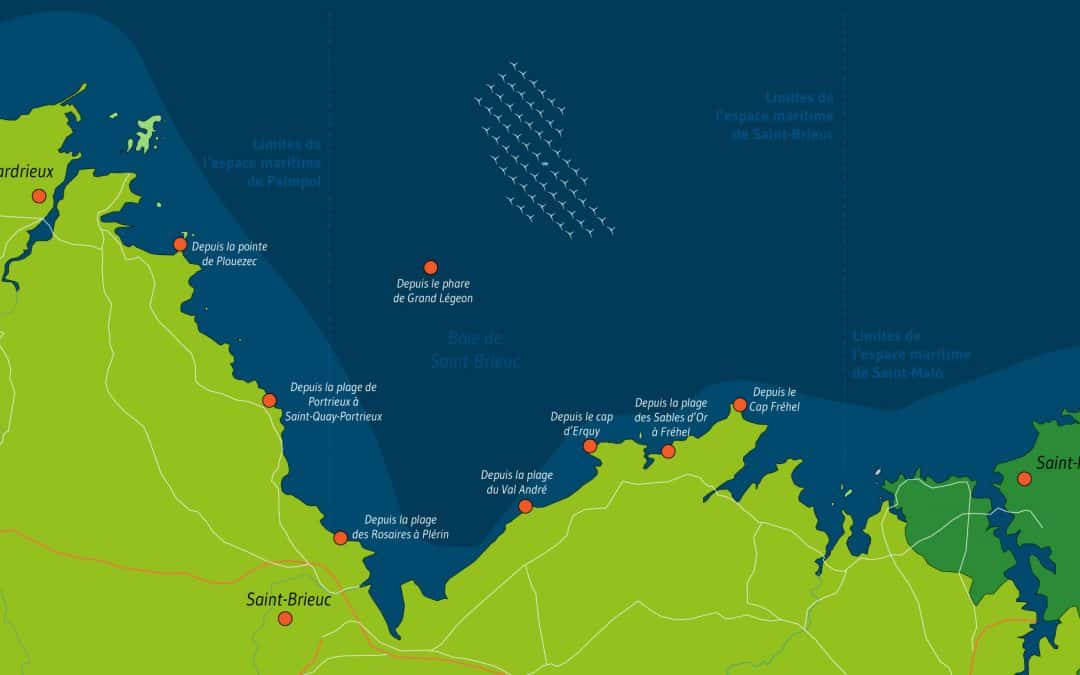 In the operational phase, 8 wind turbines will be equipped with acoustic recording stations (ultrasounds) in order to evaluate and characterize the activity of migrating chiropterans in the wind farm area.
One of the objectives of this monitoring is to provide information on the presence of the migrating Nathusius' Pipistrelle in the offshore wind farm. The latter having been detected at the Grand Léjon lighthouse but never in the wind farm area. 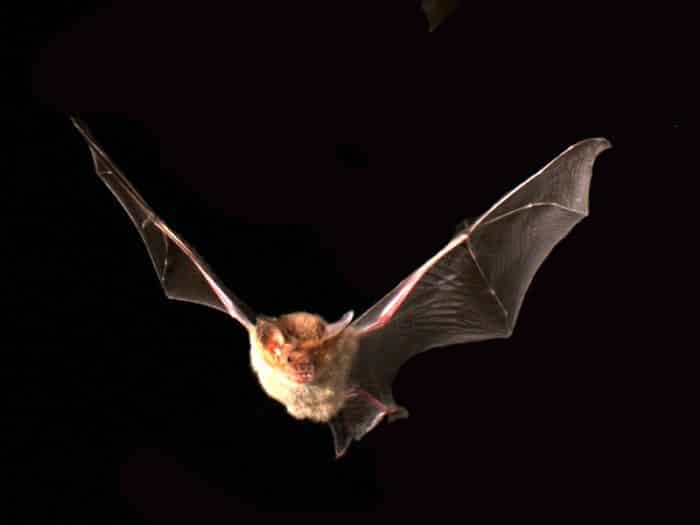 The methodology consists of equipping a ship and the Grand Léjon lighthouse with an acoustic system including an acoustic recorder, a microphone and a solar panel to power the system in order to evaluate and characterize chiropteran activity in the wind farm area and its surroundings. The objective is also to identify whether the site is a source of light attraction for chiropterans and in particular Nathusius' Pipistrelle. 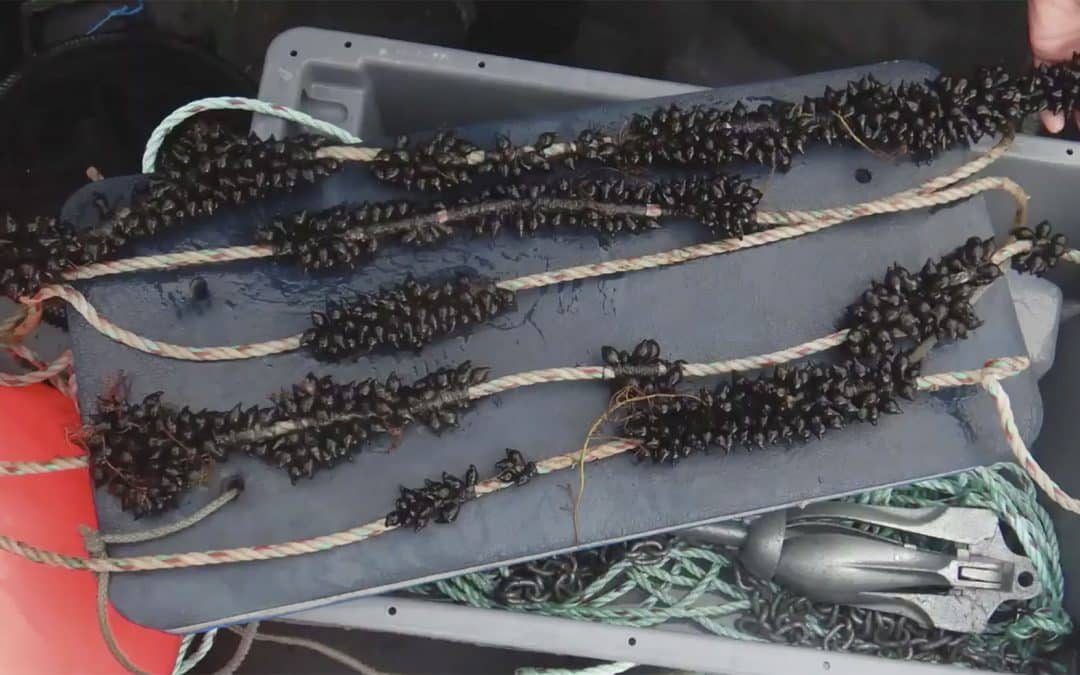 The aim of this monitoring is to assess the impact of the construction and operation of the offshore wind farm and its connection on the fisheries resource (monitoring shared with RTE.
To do so, a comparison between the baseline state and the environmental monitoring conducted throughout the life of the project must make it possible to rule on the project's effects on the fishery resource. 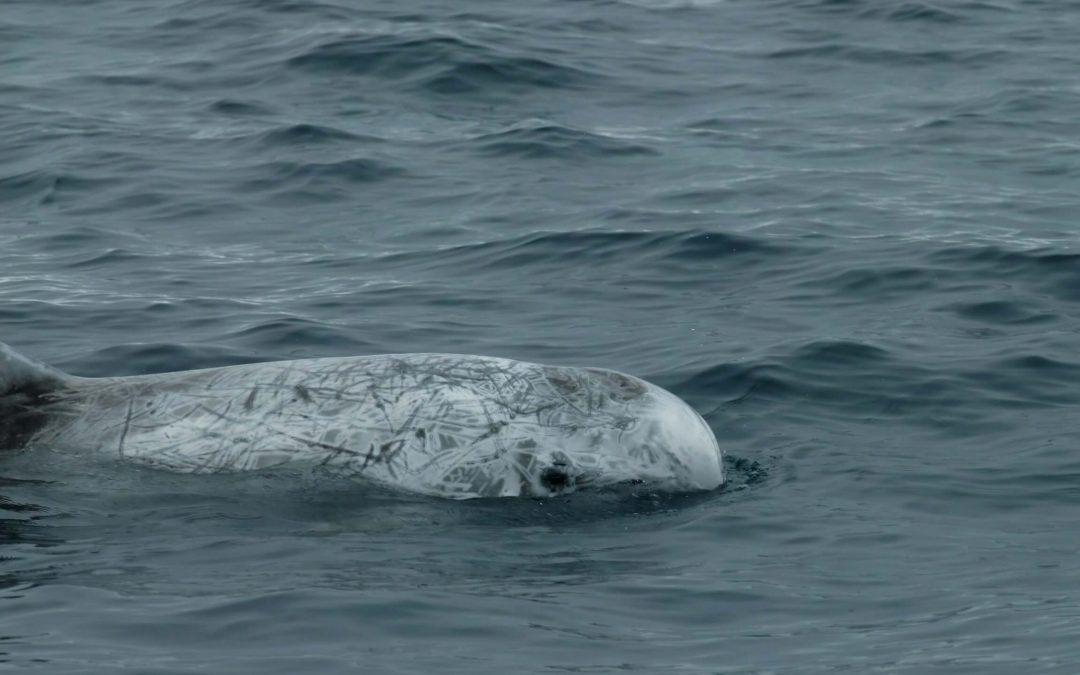 The objective of monitoring marine mammals "by passive acoustics" is to provide information on cetacean activity in the area of the offshore wind farm before construction (reference state), during the construction, operation and dismantling phases. These were communicated to the SMC in April 2019.
Seven acoustic stations are positioned at different locations in the study area, each recording high frequencies (porpoises, clicks) and low frequencies (low and medium frequency cetaceans, ambient noise). Two stations are positioned in the wind farm, and the five others are arranged in stars around, 10 and 20 km apart.
Recording is effective 33% of the time. Equipment maintenance is carried out approximately every 3 months and the data obtained is processed back on land.